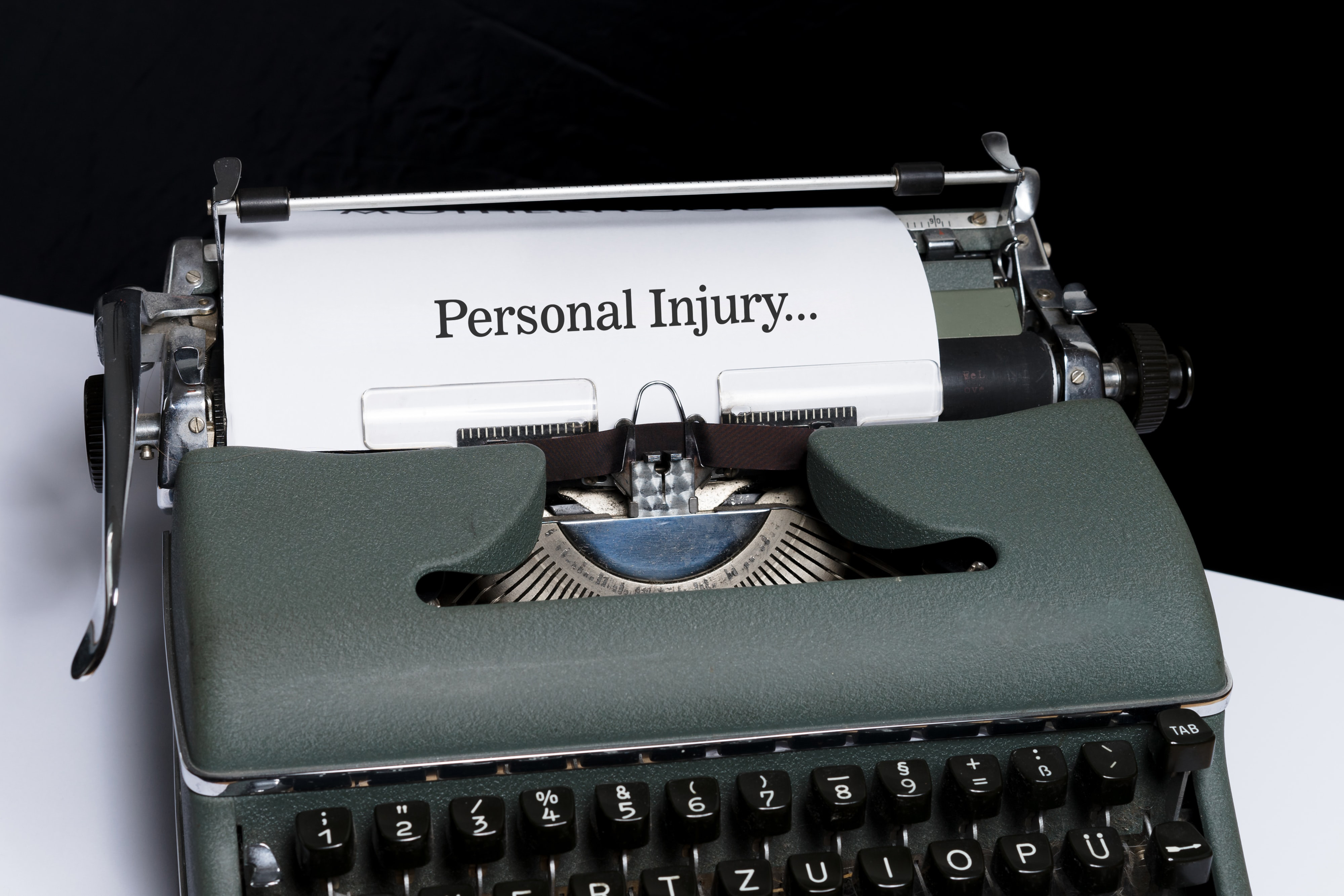 What You Need to Know about the Different Types of Personal Injury.

Unlike accidental events that result in a person suffering a serious injury (called bodily injury) or property that is damaged or destroyed (called property damage), personal injury usually involves one person's alleged interference with another person's legal rights. It also applies to incidents that harm another person's reputation.

Personal Injury commonly includes acts such as the following:

Example:
A homeowner suspects that her teen daughter's friend has stolen jewelry while visiting her home. She locks the teen in her bedroom for an hour until the police arrive and it turns out the teen did nothing wrong.

Example:
A gentleman accuses his neighbor of stealing a laptop from his home and files charges with the police. After investigating the matter, the police discover that the lap top owner had sold the property and made the accusation because the neighbors had been feuding over an unrelated matter.

Wrongful eviction from, wrongful entry into, or invasion of the right of private occupancy

Example:
A boarder comes home from work and finds his room's door padlocked. The homeowner/landlord did it after the boarder, for the third night in a row, played his CD system too loudly. The boarder is forced to leave the premises that same night.

Example:
A woman is visiting a friend. During the visit, she overhears her friend's conversation with her doctor. The next day, the person reveals to others that the friend, a young, single female, is having medical problems due to an unexpected pregnancy.

All such acts are examples of incidents that could result in lawsuits. However, they are also the sort of events that are excluded from coverage by the typical homeowners policy. The major reason for their exclusion is that they are deliberate acts rather than being accidental. One way to secure coverage for personal injury losses is to purchase personal umbrella coverage. It may be worthwhile to discuss your possible need for personal injury coverage with an insurance professional.

Learn how we can help you today:
Get a Quote

We can help with any of your insurance needs, providing personal, commercial, life, and health insurance policies and advice.